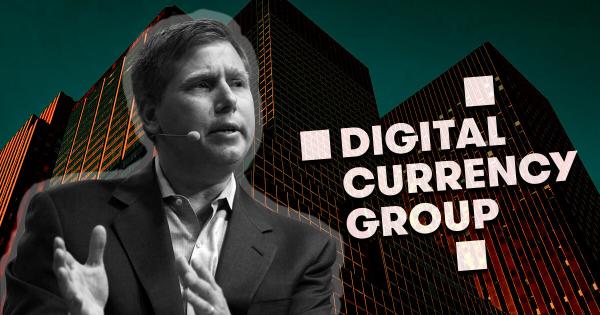 A potential billion-dollar hole in the Genesis balance sheet has drawn speculation as to the future of the crypto brokerage. Moreover, Genesis is a subsidiary of DCG, giving rise to speculation that the failure of the parent company to bail out the struggling brokerage could be an ominous sign.

Genesis has failed to raise the additional funds required after the collapse of FTX. Further, Genesis held over 80 million in FTT tokens which saw a decline of 95% in November.

Speculation began after Genesis paused withdrawals of its Earn program on Nov. 16. However, Silbert said the suspension of withdrawals at Genesis’ lending arm Genesis Global Capital was an “issue of liquidity and duration mismatch in the Genesis loan book.” The CEO noted that these issues have “no impact” on Genesis’ spot and derivatives trading or custody businesses.

In an apparent show of strength, Genesis has hired financial and legal advisers to look at “all possible options amidst the fallout from the implosion of FTX” to avoid filing for bankruptcy. A statement that built on Genesis CEO Michael Moro’s comments that “we mitigated our losses with a large counterparty who failed to meet a margin call to us.”

A spokesperson for Genesis told Bloomberg that “we have no plans to file bankruptcy imminently” on Nov. 21. However, the statement did not rule out the possibility of bankruptcy if a cash injection is not found.

Importantly, DCG has a liability to Genesis Global Capital of about $575 million, due May 2023. The money was borrowed “in the ordinary course of business,” according to Silbert. The company also has a $1.1 billion promissory note due in June 2032 due to the assumption of liabilities from Genesis after the default of Three Arrows Capital.

In a move to increase transparency amid speculation, Silbert confirmed that DCG’s only other debt is a $350 million credit facility. He also explained that DCG has only raised $25 million in primary capital and said the company is “pacing to do $800 million in revenue this year.”

U.S. banking committee says SBF ‘must answer for the failure’ of...